This projected involved a complicated design, several different roofs on different levels with varying specifications, requiring different roofing materials and skills. Part of the project involved striping the roof of an existing building, sorting the slates and re-using the slates where possible on the inner wells whilst new slaters were installed on the outer faces. Natural Spanish slate was specified to merge with the existing slate offing natural beauty, durability and longevity. Its ability to withstand extreme weather conditions makes natural slate an idea material for the coastal location. Due to planning restrictions slates were laid and fixed in the traditional manor using 2No. Copper nails per slate.

There are a total of five flat roofs throughout the hotel which were all covered in a Sarnafil Single Ply membrane. Western Counties Roofing installed an extensive green roof system for four out of the five flat roofs, these consisted of Sarnafil single ply waterproof membrane being loose laid and ballasted with lightweight hardy sedum vegetation. Aside from being aesthetically pleasing, extensive green roof systems can reduce energy costs by improving thermal efficiency of building, they absorb pollution and reduce rainwater surges during inclement weather. Saranfil single ply membrane was installed to the remaining roof and mechanically fixed with decor profiles. The total area for all the flat roofs was approximately 900 square meters.

Western Counties Roofing completed this project in eight weeks with a workforce of two slaters and an average of six Sarnafil installers. All Sarnafil operatives are trained and approved by Sarnafil. The hotel was open and occupied by guests so to cause minimal disturbance work could not commence till 9am.

Due to the location of the site, being on the sea front and build on a hill, the complexity of the design and specification added additional challenges to the project. Western Counties roofing was faced with extreme weather conditions including strong winds, this resulted on the specification being changed slightly to deal with the conditions and the flashing had to be extended. Once all works by other contractors were completed Western Counties Roofing were required to go back to dress the glass ballastrads with liquid Sarna. Delivery had to be programmed because of location, there was only room for one lorry to be on site at any time. 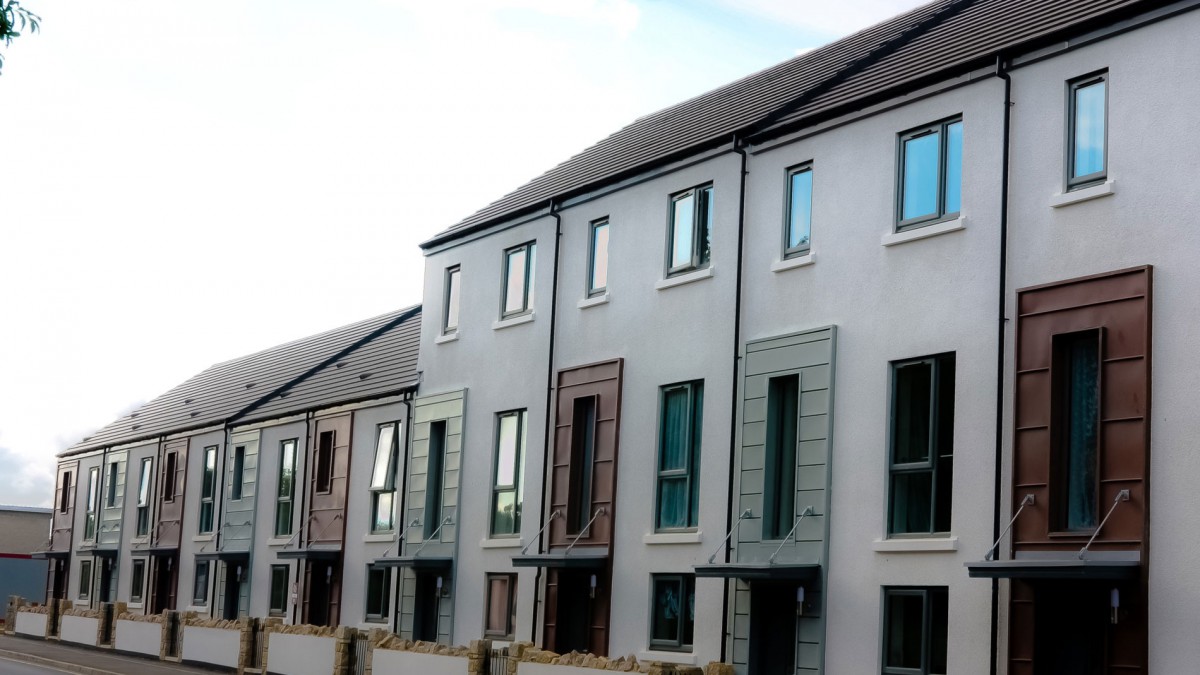 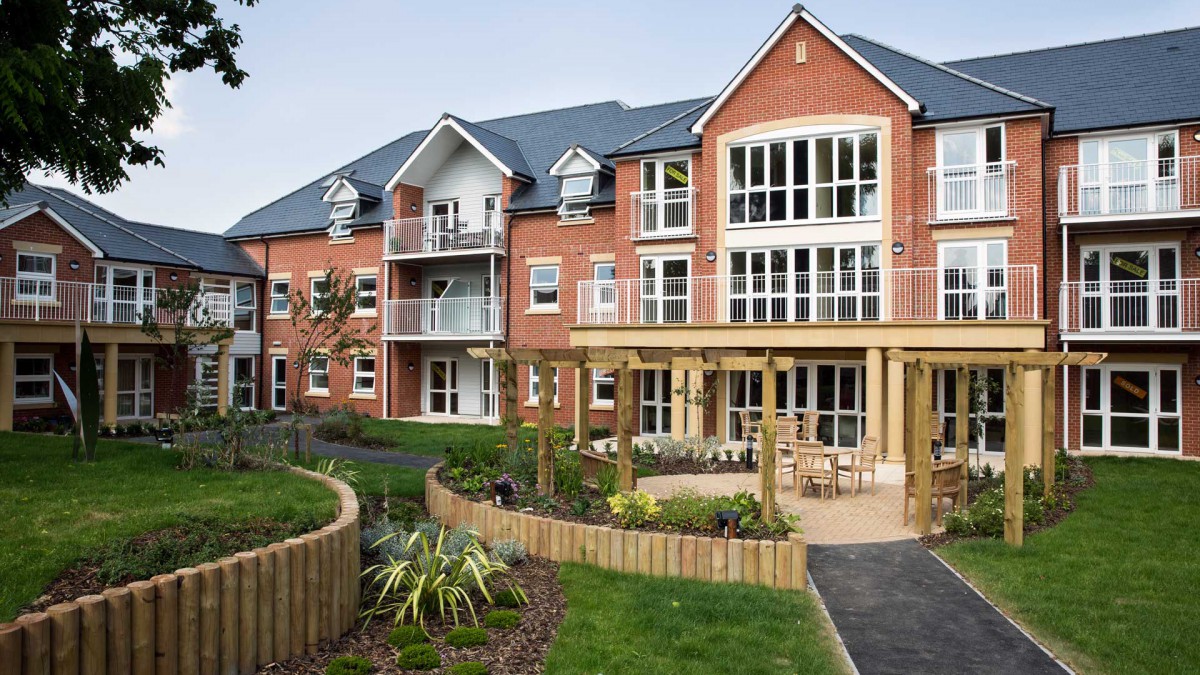 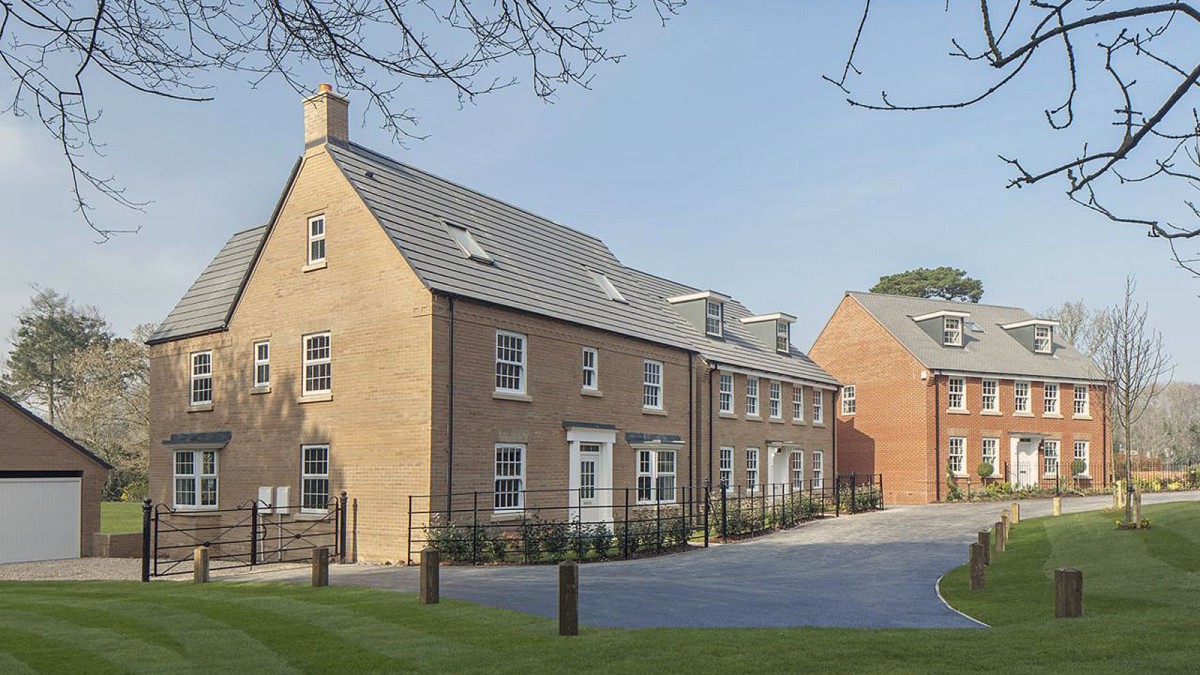 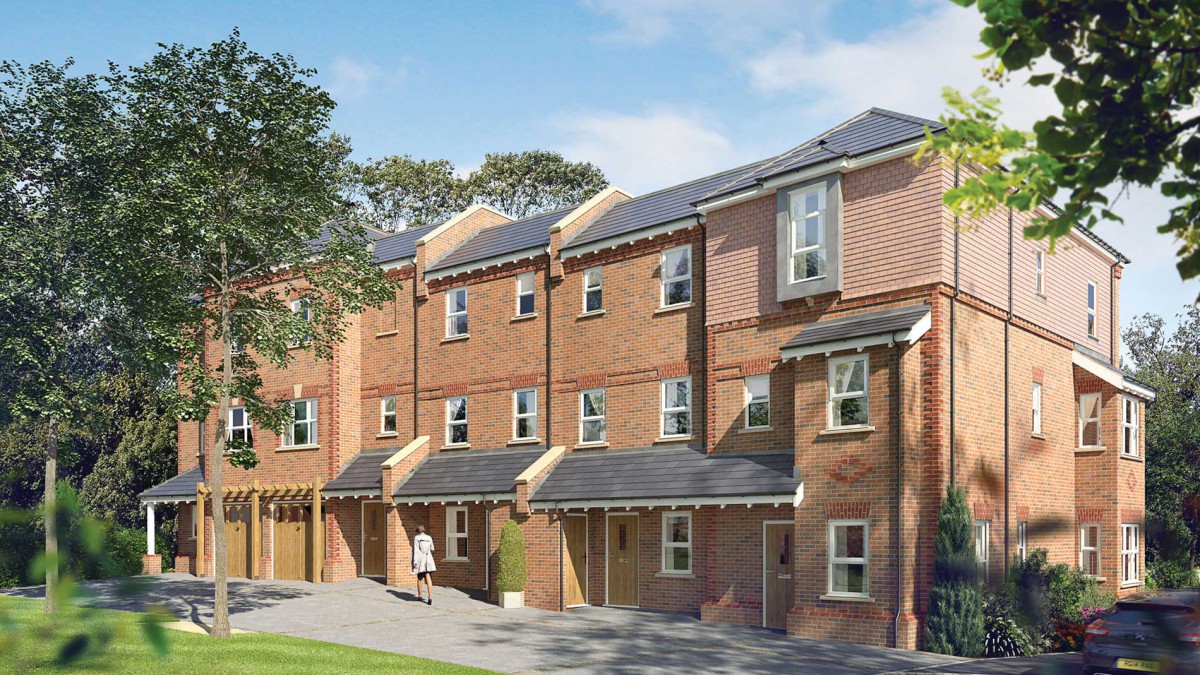 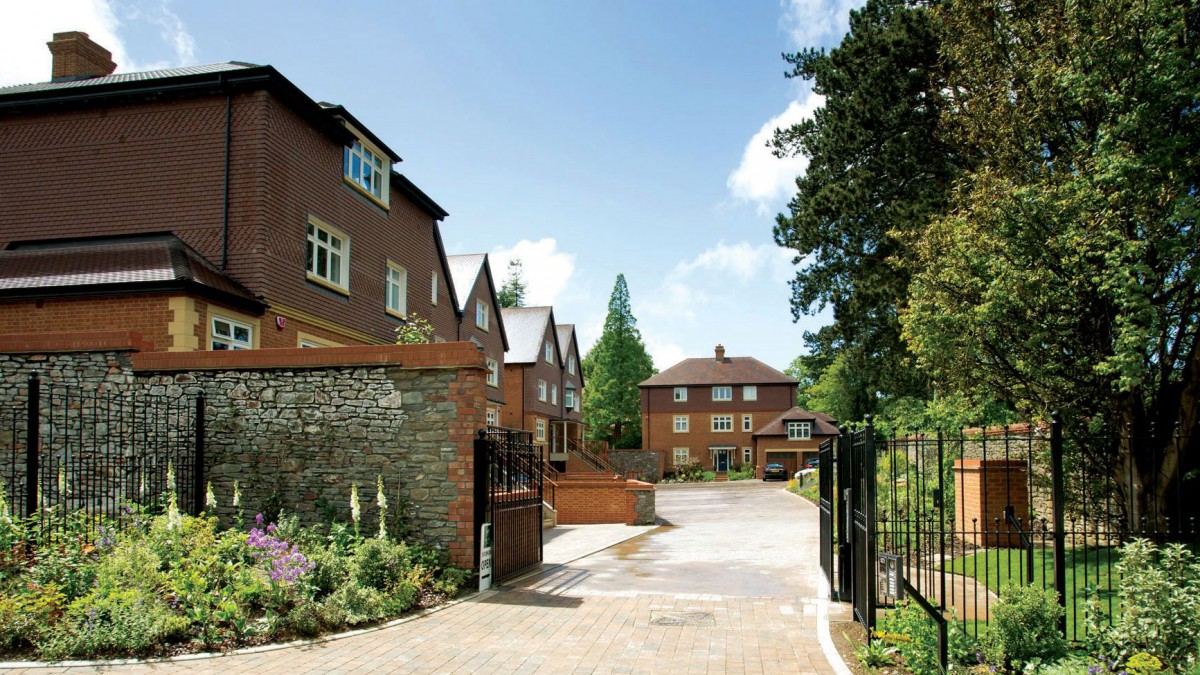 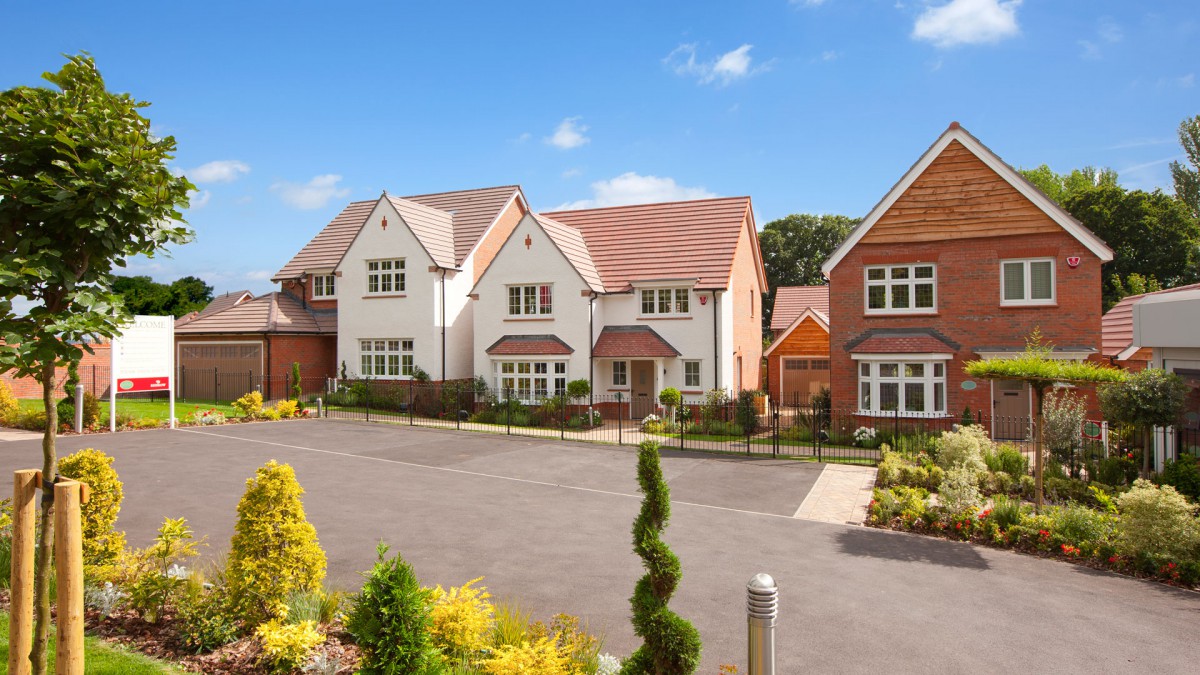